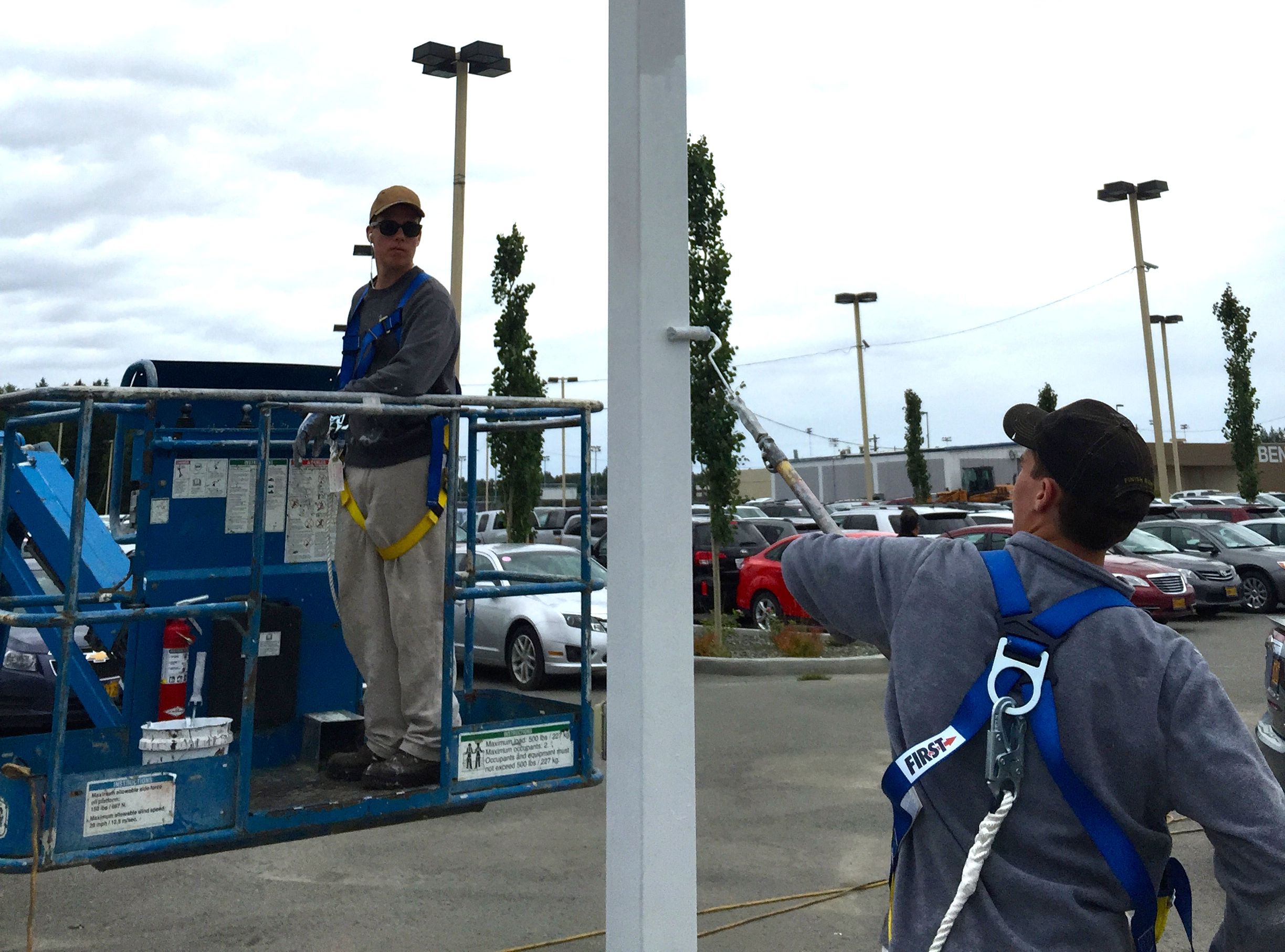 12 Facts You May Not Know About Paint

A fresh coat of paint can leave any space feeling brand new. But how much do you really know about paint and the colors that we use in everyday life? Here are 12 facts you probably didn’t know about paint.

1. Each year, more than 1.57 billion gallons of paint are sold in the United States alone.

3. One gallon of paint can cover between 25 and 44 square yards, depending on the color and type of the paint.

4. Lead-based residential paint wasn’t banned in the United States until 1978, whereas other countries banned it prior to 1920. Lead-based paint was popular because it was bright, durable, fast-drying, and cheap. It has now been banned almost entirely due to health hazards and concerns.

5. Paint is one of the most prevalent types of household hazardous waste. It makes up the majority of waste received by the Household Hazardous Waste collection programs across the country. Latex paint is recyclable, but oil-based paints are considered hazardous waste and should be disposed of by a qualified waste management organization. All paint should be properly taken care of to avoid contamination of the environment.

6. The White House is white because of the original lime-based whitewash that was used to protect the porous stone surface. The White House gets painted once a year, and it takes approximately 570 gallons of paint to cover the exterior of the White House in its entirety.

7. The Golden Gate Bridge has been painted its iconic color, “International Orange”, since it was completed in 1937. Other colours considered for the bridge included carbon gray, aluminum, or black, and the U.S. Navy wanted black with yellow stripes for greater visibility reasons. But Irving Morrow, the consulting architect, didn’t like those options. He thought that black was unattractive and would reduce the scale of his bridge so he opted for orange.

8. The “color wheel” was developed by Sir Isaac Newton in 1706, making it older than the United States itself.

9. Studies have shown that paint colours can affect your mood, therefore you should always keep your audience in mind when choosing paint colours for public spaces. A couple of notes to consider are that cool tones can invoke calmness, whereas warmer tones can provoke energy.

10. Purple is associated with royalty because long ago, only aristocrats could afford to pay to have four million mollusk shells crushed to create one pound of purple pigment.

12. Prior to World War II, hogs’ hair was used for paintbrushes. People had to find an alternative solution during and after the war when it was no longer readily available, so paint rollers become introduced.

Residential and Commercial Painting Alaska
As painting contractor specialists, we’re always happy to help add to your existing paint knowledge if you have questions regarding a paint project. We will always be honest and make recommendations based on what you need within your budget. Contact Us Today 907.205.0590 to get started on your next painting project!